There is a new Version of the Spot Welder available. Read more to find out what has changed in V4

In V4 the Mosfet Board and also the Arduino Board have been redesigned. Although the maximum welding current and input voltage range stays the same as before (10 -14V, maximum 800A) there are some major improvements.

Changes on the Arduino Board: 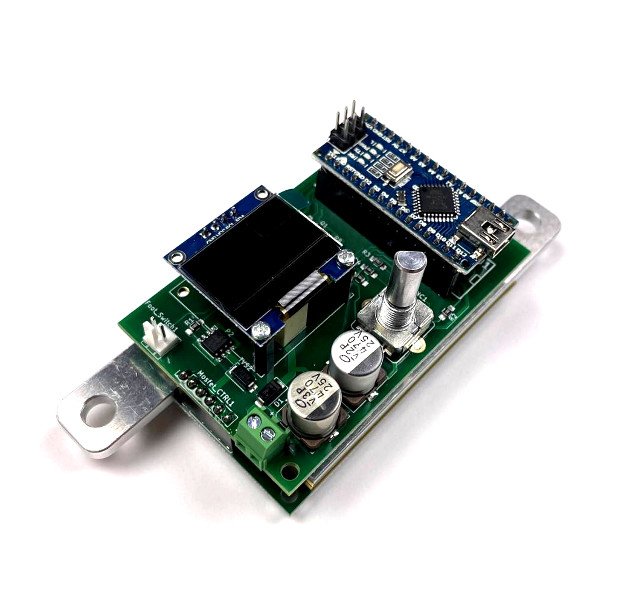 Changes on the Mosfet Board: 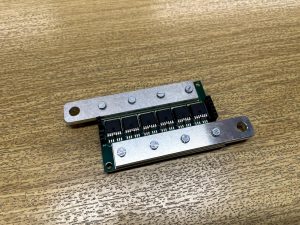 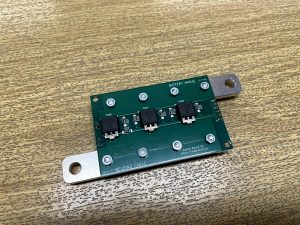 The size of the welder and also the shape of the aluminum parts changed. It will not fit in the case of previous V3 welder. The new V4 case now integrates the welder, fuse and fan in one case, so there is no longer an additional fuse case needed. 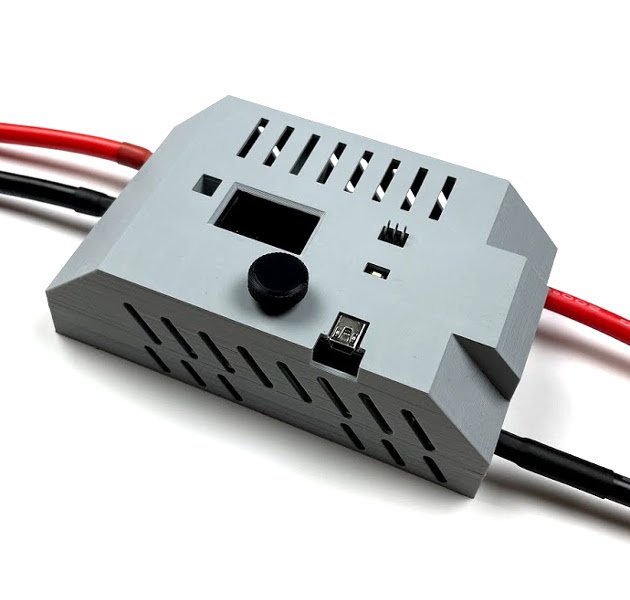 You can use the welder in differnet configurations to best suite your usecase. The welder is exactley the same in all configurations, only the connection the the battery is different. 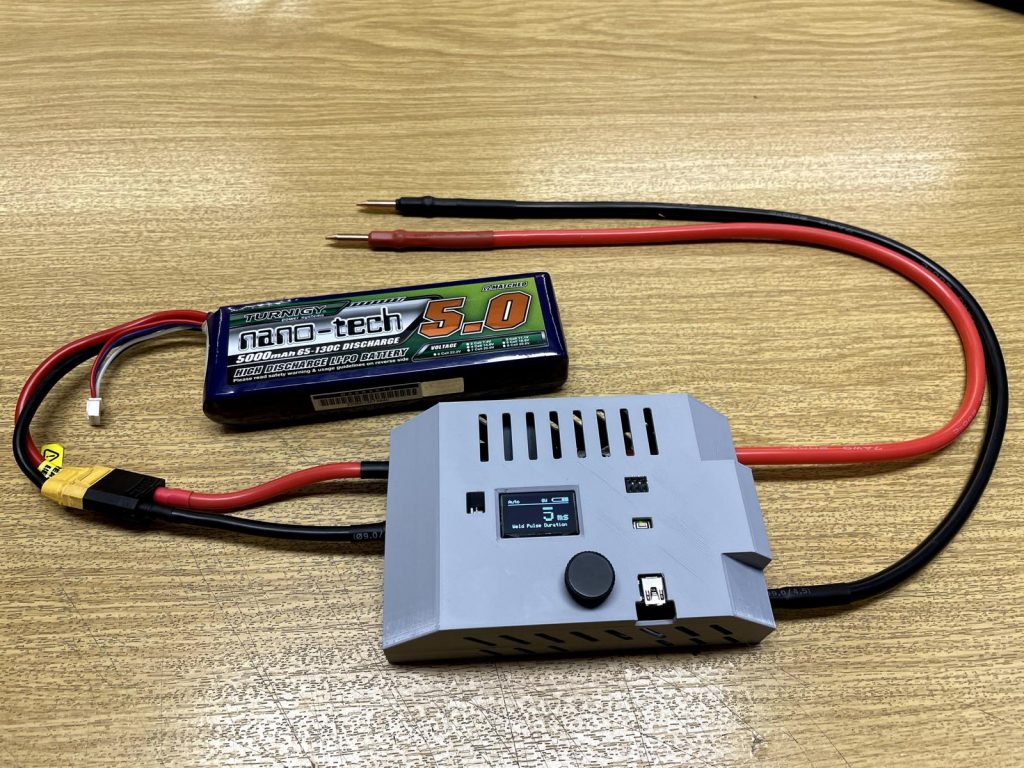 This is the most compact and portable posibility to use the welder. The Lipo battery configuration is recommended for people who only need te welder from time to time and dont want to built huge batteries with thousands of welds. A 5000mAh Lipo will last you for about 500 – 700 welds before it needs to be recharged. Also on heavy use (a lot of welds in short time) the Lipo can become hot and then need some time to cool down. This can already be the case after 200-300 welds depending on your Lipo battery and how quickly you weld. 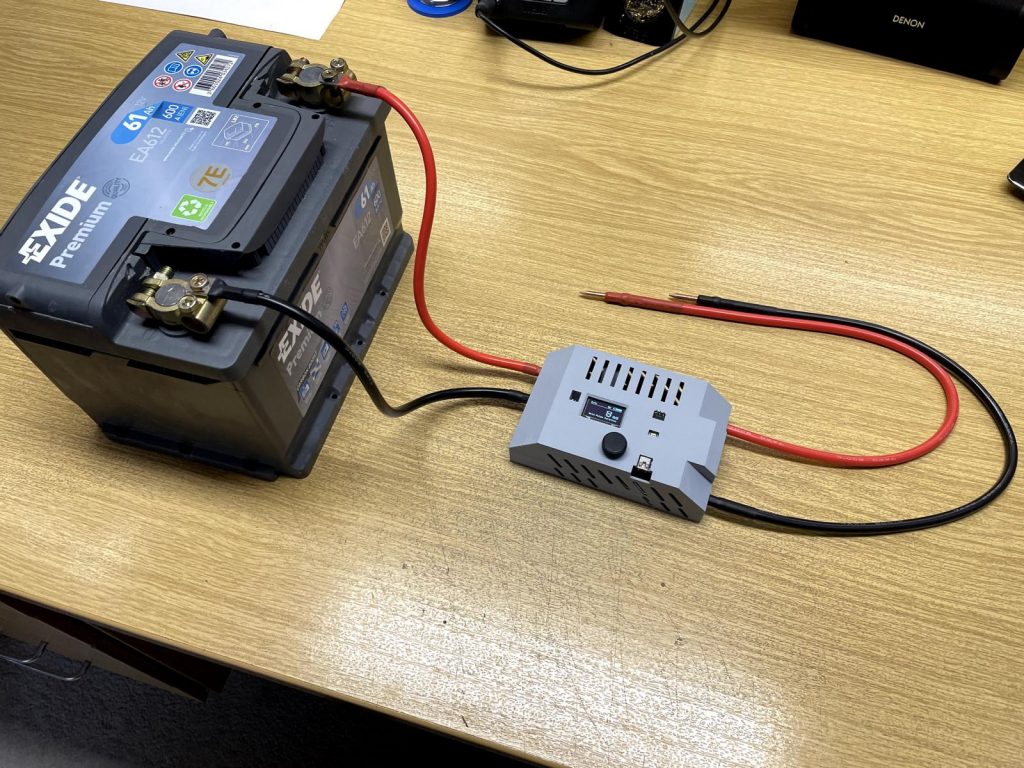 With the car battery the setup is not that compact but the big benefit is that you can do a lot of welds before it needs to be recharged. For example the 60Ah battery you see on the picture can do a few thousand welds before it needs recharge or a break. Please still recharge your car battery after each weld session because these batteries like to be fully charged and only discharged to about 50% capacity. This way you get the maximum lifetime out of the battery. 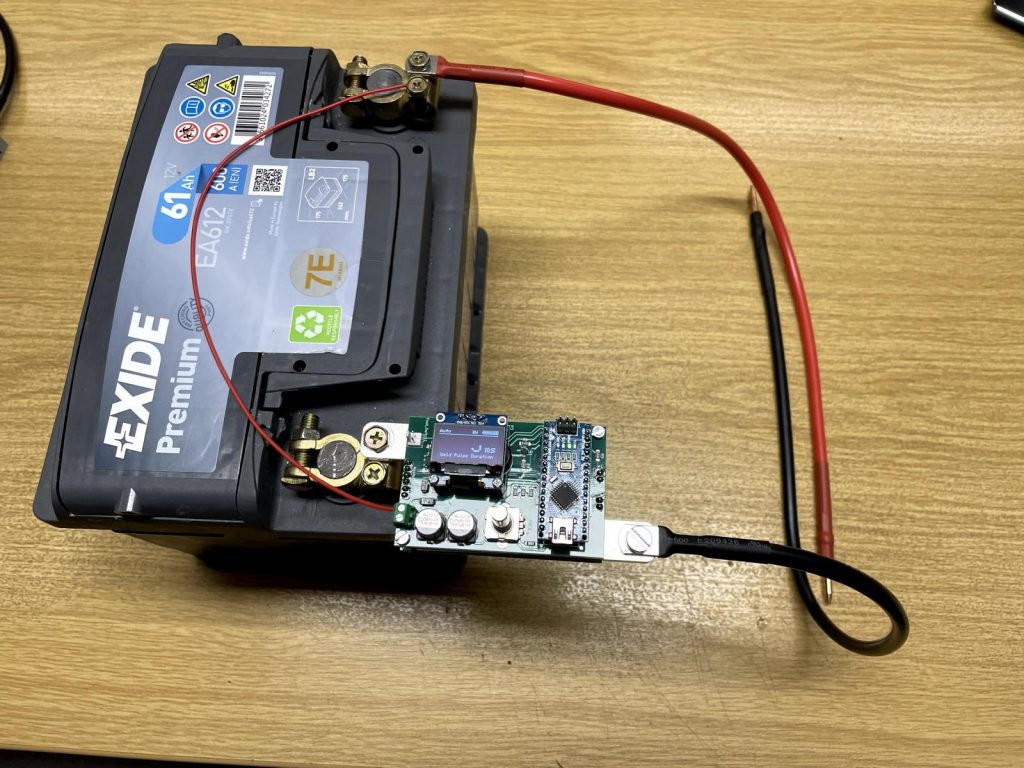 Its also possible to use the welder without the case in a minimalistic setup. For this you only need the prebuilt kit, welding cable set and battery terminals. Thats also the setup that will pull the maximum performance from your car battery because there are no losses through the fuse or the battery extension cables. When you use it this way please take good care that you dont accidentaly short something with the cables. Because in this configuration there is no protection from a fuse.