The Arduino Spot Welder Mosfet Board just got updated to V3.3

The improvements in this new version are: 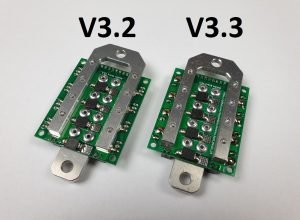 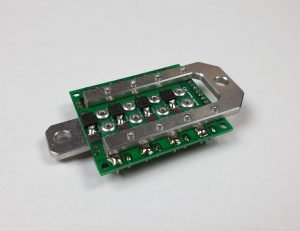 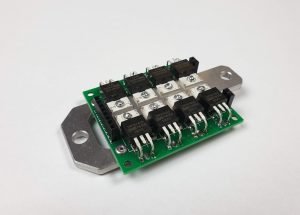 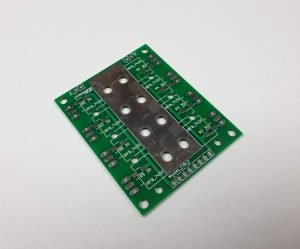 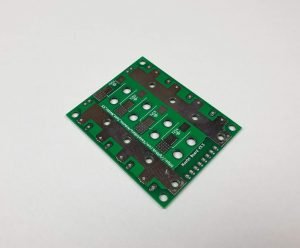 This allowed to make the trace that has to transfer the high current from the outer pin of the mosfet to the u-shaped aluminum part much wider. The benefit of this is that the current can spread over a bigger area of the pcb that will make the pcb more robust to very high currents.

The pad for soldering the middle pin of the mosfets is still there but only at the top of the pcb. When building the mosfet board you can decide to simply cut off the middle mosfet pin or just shorten it a bit and solder it to the pad. This has no effect on functionality, its only an optical choice what look you like better. Prebuilt Kits will come with the midlle pin cut off.

Having the gate resitors very close to the mosfet gates prevents “swinging” in the gate voltage. That results in better mosfet switching synchronisation and less stress for the mosfets. It also made it possible to connect all 8 pins of the 8 pin female header together. This way it is no longer a problem if there is bad contact on one of the 8 pins of the header. All mosfets will always turn on or off exactley the same time.

What about the Arduinio Board ? 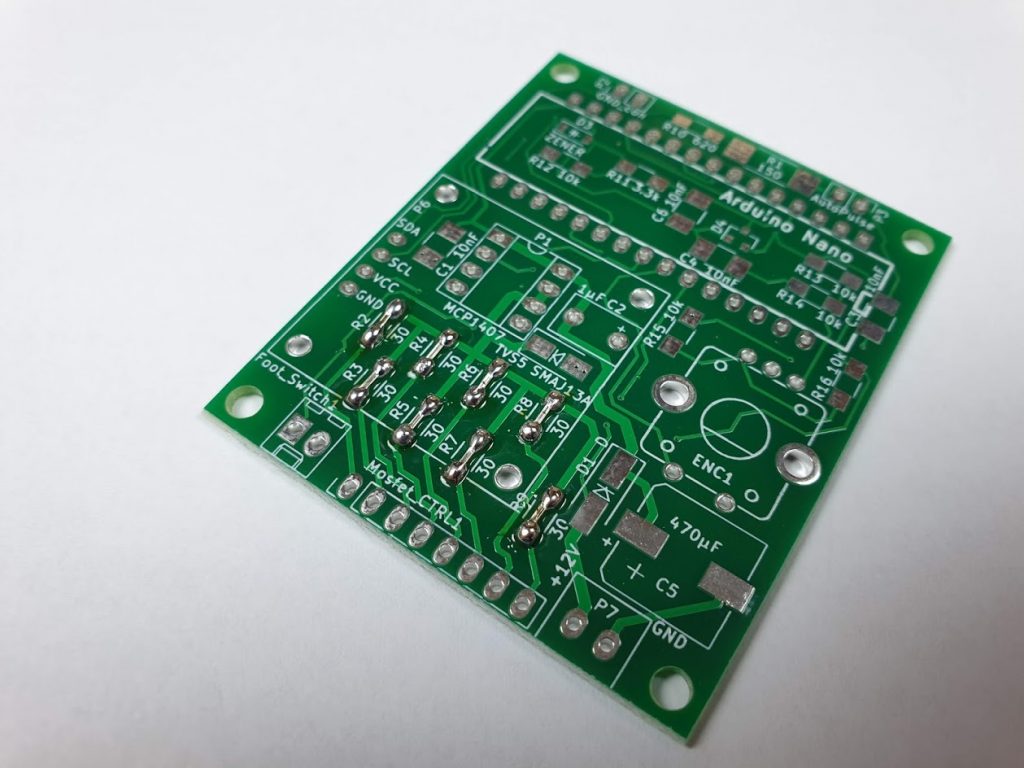 The Arduino Board does not need an update to be used with the new mosfet board. If you are going to populate the Arduino Board on your own you can use 30 Ohm resistors for R2 – R9 as before. Or if you dont have enough resistors simply bridge R2 – R9 with wire bridges like shown in the picture.

When populating R2 and R9 on the arduino board keep in mind that you need 8 additional 30 Ohm resistors for R2 – R9 on the mosfet board.