New Batch of V2.2 PCBs arrived. There is a little improvement in the V2.2 PCBs now. 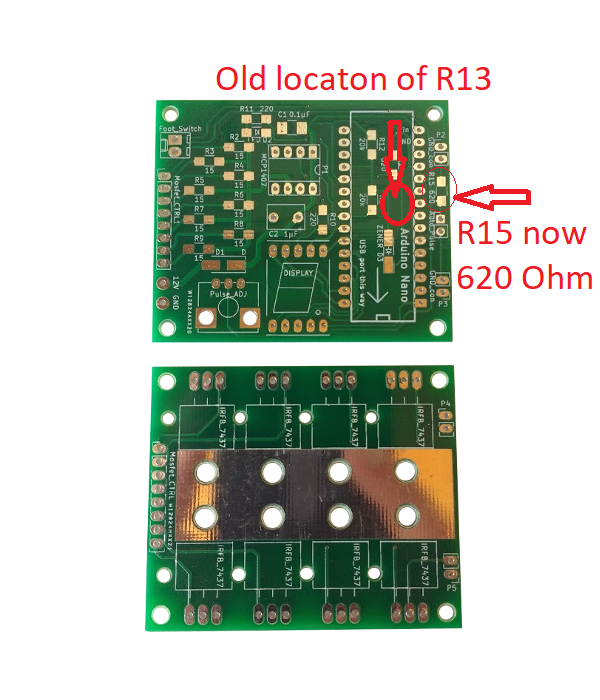