There is a new version of the Spot Welder PCBs available. It features some pcb improvements as well as the new “AutoPulse” feature.

The mosfet pcb update was done because some users who tryed welding with more than 1000A current reported that the pcb traces got damaged by the high current. Now it should be more resistant even to these very high currents.

To activate the “AutoPulse” feature simply plug a jumper on the male 2 pin header named “Auto_Pulse” which connects the two pins. 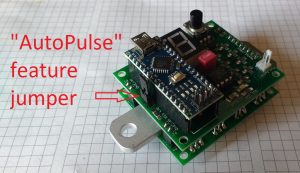 You can also upgrade you existing Spot Welder with the “Auto Pulse” feature. Instructions how to do it are coming soon.

Pictures of the PCB V2.2 front and back: 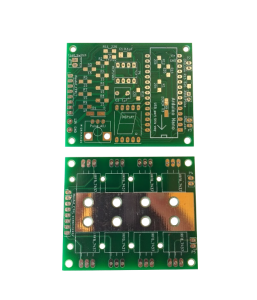 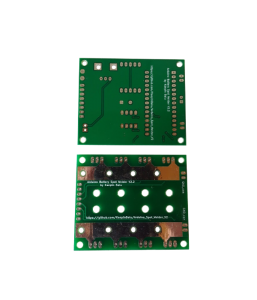